The Social Lawyers Thailand
Quick Release on Bail in Thailand 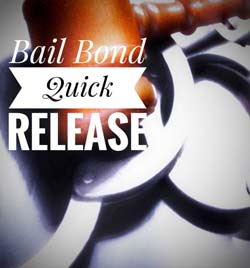 How to obtain a quick release (Click for details and time-frame) in case of arrest or imprisonment in Thailand.
As in the Common Law countries, in Thailand, it is possible to apply for a bail bond and remain free at least until the first-degree sentence. 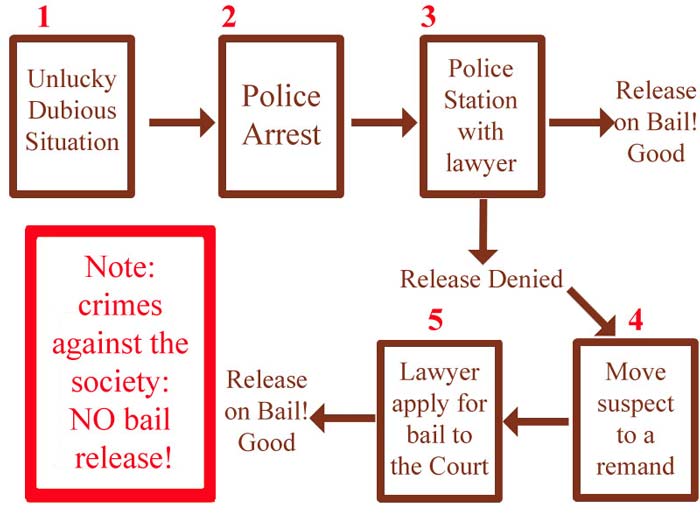 The police can grant a bail bond in Thailand for minor felonies. Should the Thai police deny the release on bail, the defendant can still apply directly to the court.
Should the police deny the bail, the “defendant” will be transferred to a remand awaiting the judgement where he/she can apply for a new release on bail directly to the court.
For a considerable number of crimes, it is not possible to be released on bail, regardless of the “solidity” of the accusations.

The main criteria adopted to deem if a suspected-culprit can get a release on bail are:
1) the possibilities of his/her escape (obviously much higher if the accused is a foreign national);
2) the possibility of evidence-tampering;
3) the alleged social dangerousness of the suspect;
4) The social “impact” of the crime.
Basically, all crimes against the society, the governments (not only the Thai government), the state-institutions etc. as, for instance, currency counterfeiting, credit cards forgery, to not mention lease-majesty, leave very little space to achieve a temporary release on bail, leaving alone that such crimes are seriously punished in Thailand. Thailand.
What is a bail bond in Thailand?
A bail bond is an arrangement that allows a defendant in a criminal trial to remain free until the end of the trial paying a sum of money established by the police or the court.
The bail bond must normally be co-signed by a bail grantor (called bondsman) who must be resident in Thailand. The Grantor shall accompany the defendant to every regular bond-control.
We can then define the bail bond a sort of guaranty bond. Can be part of the bail bond a certain sum of money or real state properties. 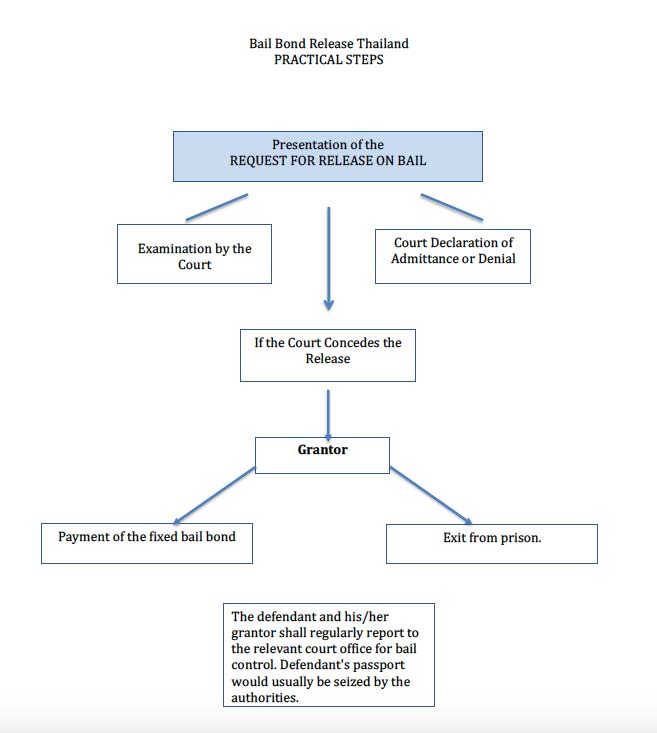 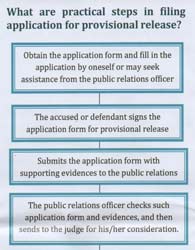 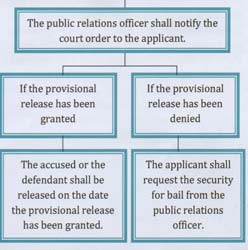 Assistance at the police station.

In Thailand there is no coroner, no investigating judge. The police will decide if the direct or indirect evidence against the suspect of a crime is enough to arrest him, to transmit the case to the court and if it is possible to release him or her upon the payment of a bail.

THE IMPORTANCE OF A LEGAL INTERPRETER

The presence of a professional, competent and trustful legal interpreter is of paramount importance. Do not sign documents if you don't understand them.

While the release on bail at the police station can be reasonably an easy and quick process, to obtain it from a court requires slighter longer times.
Once we have ascertained the precise amount requested by the court, we will proceed to the payment (in cash). The court will issue a proper, formal invoice to allow us to retrieve the money at the end of the trial.